The Visayas and Malapascua Islands , Philippines

The Philippines are situated in the northern part of the so-called Coral Triangle, which has the largest biodiversity in the world. Imagine diving the spectacular hard coral reefs of Apo Island, muck diving with lots of macro critters like ornate pipe fish, flamboyant cuttle fish, nudibranchs and mantis shrimp as well as snorkeling with whale sharks and diving with thresher sharks all in one trip! The S/Y Philippines Siren is a sail boat liveaboard and circumnavigates the island of Cebu on this trip. The cruise visits the Visayas as well as Malapascua Island. Join Jeff and Ada as they go back to the Philippines for more incredible diving, but this time combined with whale shark snorkeling and some really spectacular dives with thresher sharks!
In a divers mind, Malapascua is often directly linked with thresher shark encounters. This is one of the few dive spots in the World where the shy pelagic thresher sharks may be seen on a daily basis. Divers rest at about 90 ft on the sandy bottom to watch the sharks approach and be cleaned. Other visitors to the shoal include manta, devil and eagle rays. Diving with Nitrox is recommended to enjoy extended bottom time. But there is more to Malapascua then just the threshers, especially when it is combined with the delights that the Visayas have to offer. The 40 meter S/Y Philippine Siren luxury diving liveaboard was designed and built using lessons learned from their first yacht and has been modified to better suit the growing needs of their guests. 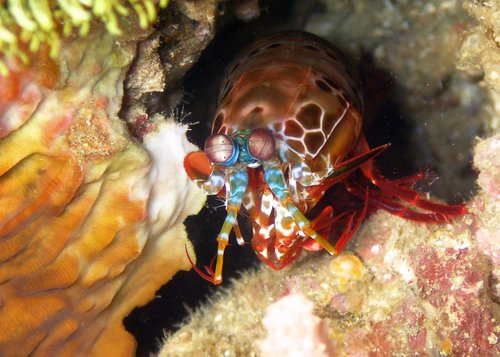 The 8 cabins are all situated forward of the engine room with 2 fixed double bed cabins located at the bow and 6 twin cabins which can be converted from twins to double should guests require. The outdoor dining area offers a superb setting for all your meals, with comfortable bench seating set in a semi-circular shape. The dive deck is likely to be one of the most spacious you will ever see, except for on other Siren Fleet yachts!
The Philippine Siren has designated indoor and outdoor work stations for charging, preparation and maintenance of your camera and video equipment. Large storage drawers for your peripheral items are available as well as numerous charging points with adapters available. They also have large rinse tanks with fresh water solely for camera and video equipment.
Included in your vacation:
Diver: $4200 p.p. 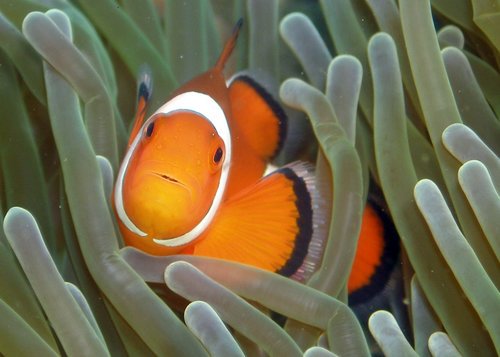 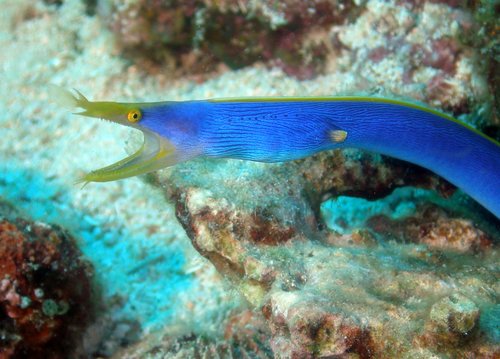 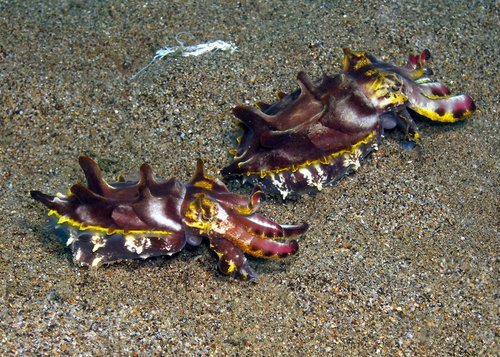 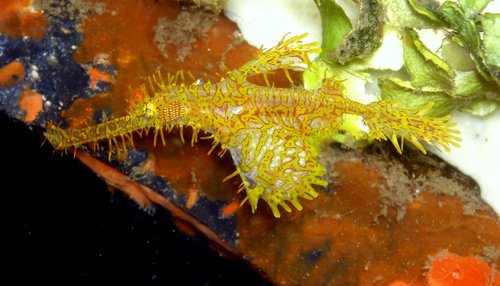 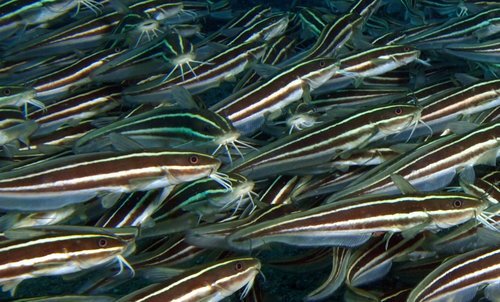 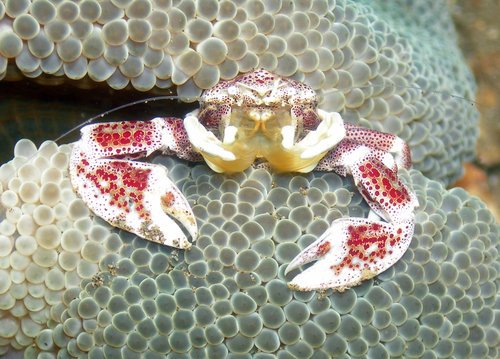